About Us
WHY SEATTLE TRIKE?

Seattle Trike was started as a labor of love.

I went on my first bicycle tour, a 500-mile ride around British Columbia’s Lake Okanagan and Fraser River Canyon, at age 13. I continued long distance touring, commuting, and racing through my teens and 20’s, and then settled into day-touring in later years. Much later, the after-effects of cancer intervened and made two-wheel riding increasingly difficult. I thought my cycling days were done, and then I encountered a recumbent trike.

My first trike not only brought back cycling, it took it to new levels. I became hooked, and I wanted to share the joy! The end result is Seattle Trike, a place to come and talk trikes, to test ride, to acquire your first (or second or third) trike, to find accessories to upgrade your ride, a place to have your trike taken care of by people who care.

Come by and see for yourself. 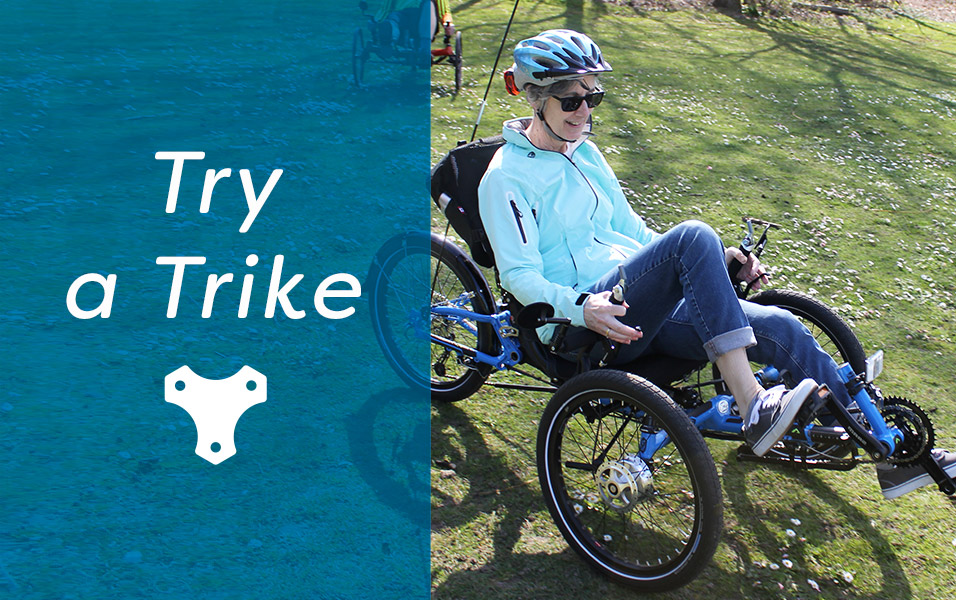 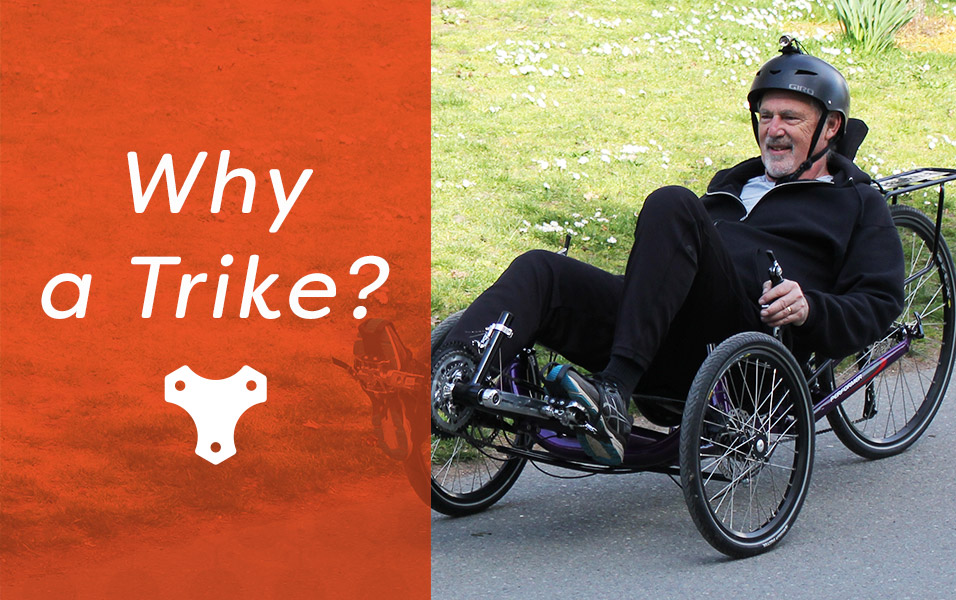 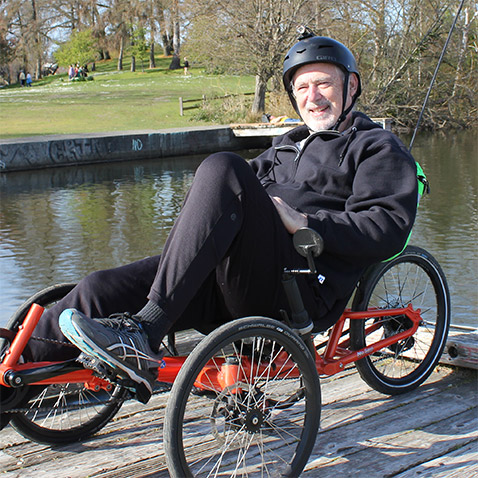 Curt believes that there is nothing better than spending a sunny day riding the bike path on his favorite three-wheeler. A lifetime cyclist, he discovered trikes after the radiation treatment following a serious cancer episode took away his ability to ride on two wheels safely. He loves the experience of riding for hours with no pain of any kind that a trike affords. After moving on from a career as founder of a manufacturing company, he enjoys the personal interactions that a trike shop provides. He is a graduate of the UBI bicycle technician program and an avid follower of trike blogs and discussion groups. 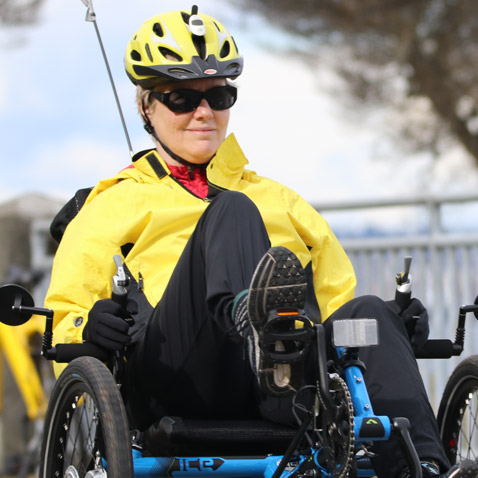 Brenda loves to Trike n’ Bird. She also enjoys the opportunity to study plant life along the trail that trike riding affords. After years working as a licensed Occupational Therapist in the Highline School District, she looks forward to spending time helping folks find the trike that makes pleasurable cycling possible for them. She has recently been a volunteer with the Outdoors for All cycling program. 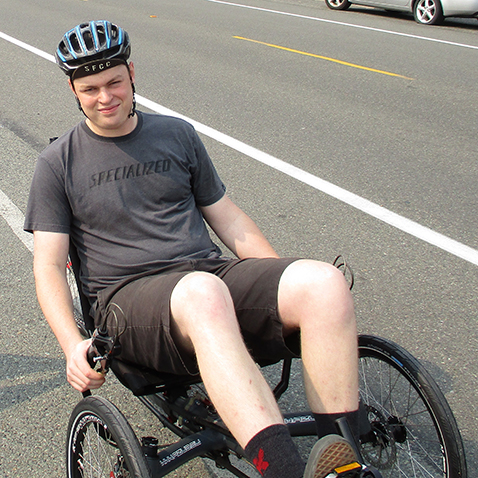 Clinton Grove, Seattle Trike Store Manager
Clinton spent his early years in Asia with his expat family, often in places where bikes were their primary transportation. By high school age, he was joining his dad on annual extended bike tours, eventually crossing the US. Along with his college education in computer science he completed the UBI Bicycle Technician certification program. That led to a full time job in two bike shops. A skilled and careful wrench, Clinton likes trikes for their high level of engineering and the expanded access to cycling they give to many people.